Skip to main content
Showing posts from May 19, 2019
View all 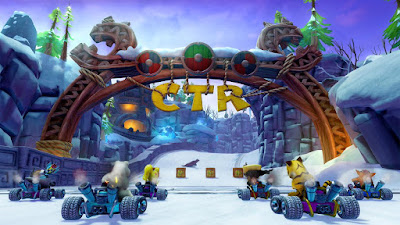 "According to Thomas Wilson, creative director at Beenox, the team's main goal was authenticity. As such, you can expect a game that delivers a similar experience to the original.  Back in 1999, Crash Team Racing featured five game modes: Adventure, Time Trial, Arcade, Versus and Battle. These should be making a return with some minor adjustments, one being the inclusion of online multiplayer. In Wilson's words, "Playing split screen is a lot of fun, but racing online is awesome!" After all, what good is a remaster if the experience isn't modernized a bit. And if online multiplayer isn't your thing, you'll be happy to know that it still offers 4-player split screen. On top of that, Crash Team Racing Nitro-Fueled will still retain its traditional kart racing feel. From a few official screenshots that have already been released, it looks like crates are making a return, meaning that you'll be able to access a variety of powe 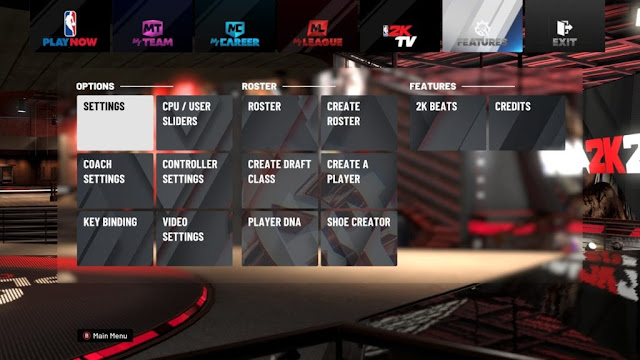 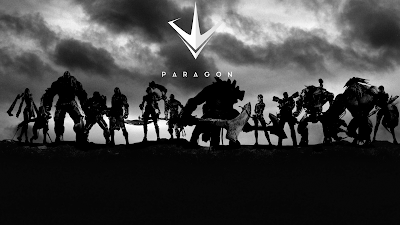 "Paragon was a free-to-play multiplayer online battle arena game developed and published by Epic Games. Powered by their own Unreal Engine 4, the game started pay-to-play early access in March 2016, and free-to-play access to its open beta started in February 2017. Epic Games shut down its servers on April 27, 2018." The first time I was introduced to Paragon was while watching MWN aka The Black Hokage's channel on Youtube. He'd have PC beta gameplay of Paragon runnin as b-roll. The game always intrigued me, but it being on PC is what kept me away. It wasn't until Epic Games released the Paragon beta on PS4 that I became a true believer..  League of Legends introduced me to the MOBA genre, and Smite showed me the action MOBA possibilities.. but Paragon took it all to another level. I've never been a graphics whore, but Paragon was the best looking free-to-play game I had ever seen. Not only that, the sound was amazing & the gameplay was top n 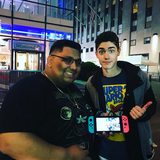